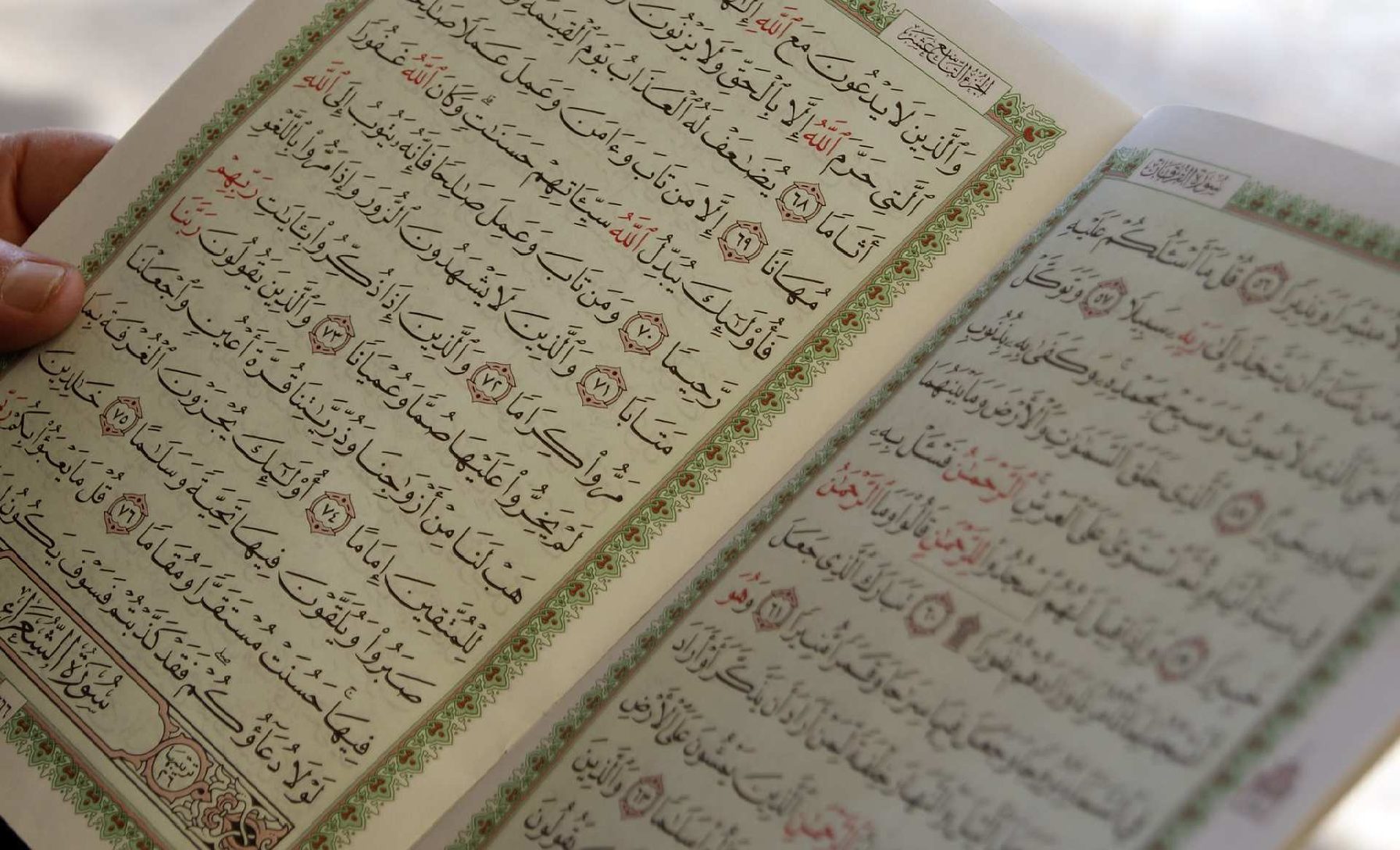 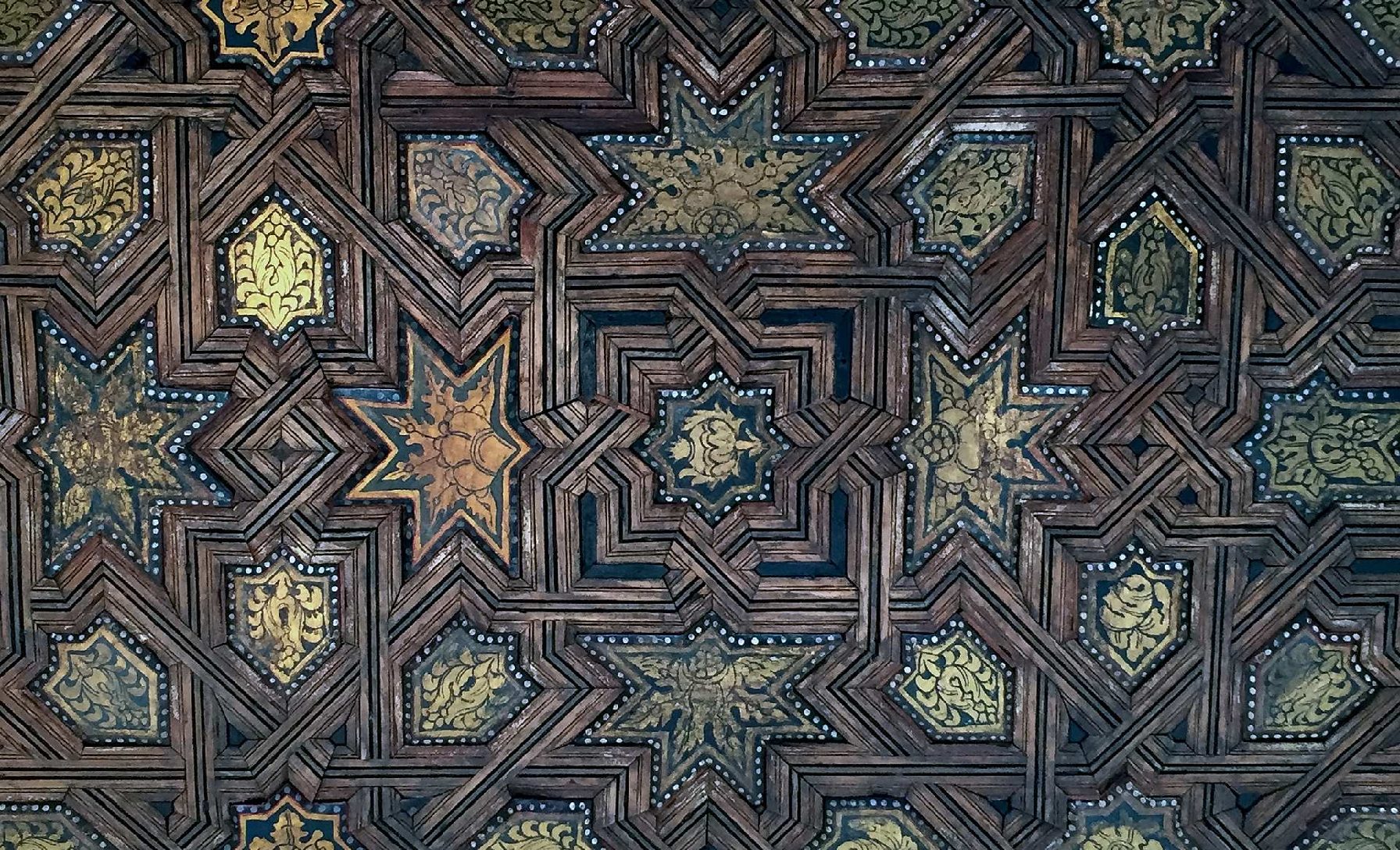 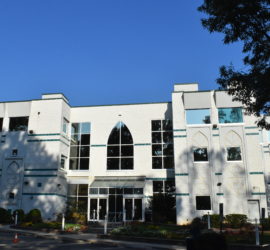 ANQA offers a unique program where the students do their academic learning along with Qur'an hifdh. 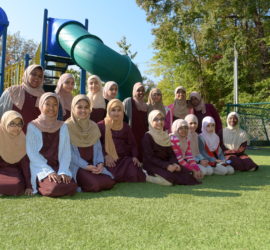 Read more »
Establish an institution that will nurture a strong connection with the Book of Allah, the Glorious Qur’an, through its memorization, understanding and implementation, and to develop well-rounded future leaders who are guided by the Qur’an and Sunnah.

An-Noor Qur’an Academy (ANQA) is a full time Hifaz school with academics operated by the Islamic Association of Raleigh (IAR) and specializes in Qur’an memorization and the preparation of future Muslim scholars in the United States. It has developed a unique program, tailored to Qur’an Hifdh as well as the academic needs of students. The academic curriculum meets the North Carolina Standard Course of Study (NCSOS) requirements and the National Achievement Tests criteria. Students also learn Social Studies as an additional subject.

By initiating a variety of cohesive memorizations programs, An-Noor Qur’an Academy (ANQA) trains students to become Hafiẓ / Hafiza of Qur’an, while simultaneously pursuing academic excellence in conventional subjects which will help nurture our students become future leaders and scholars in the American society.

An-Noor Qur’an Academy’s (ANQA) primary mission is to instill in our students a love for learning Qur’an and Sunnah. ANQA acknowledges the fact that there can be no true success without the Believers first establishing a thorough bond with the Glorious Qur’an. The Qur’an is the last divine revelation of Allah conveyed to humanity as a means of salvation. It is a book that illuminates the path which leads to success in this life and the hereafter, as Allah says, “Alif Lam Ra’. A book We revealed to you in order that you might take mankind from the depths of darkness to Noor (light) by the will of their Lord and to the path of Him, the Exalted in power, worthy of all praise (Surah Ibrahim:1) The Qur’an is the primary means towards elevating man’s status and it provides for him a waseelah (means of approach) to draw near to his Lord, as Allah says, “O you who believe! Have taqwa of Allah and seek the Waseelah to Him, and strive hard in His cause, so that you may be successful.” (Surah 5:35).